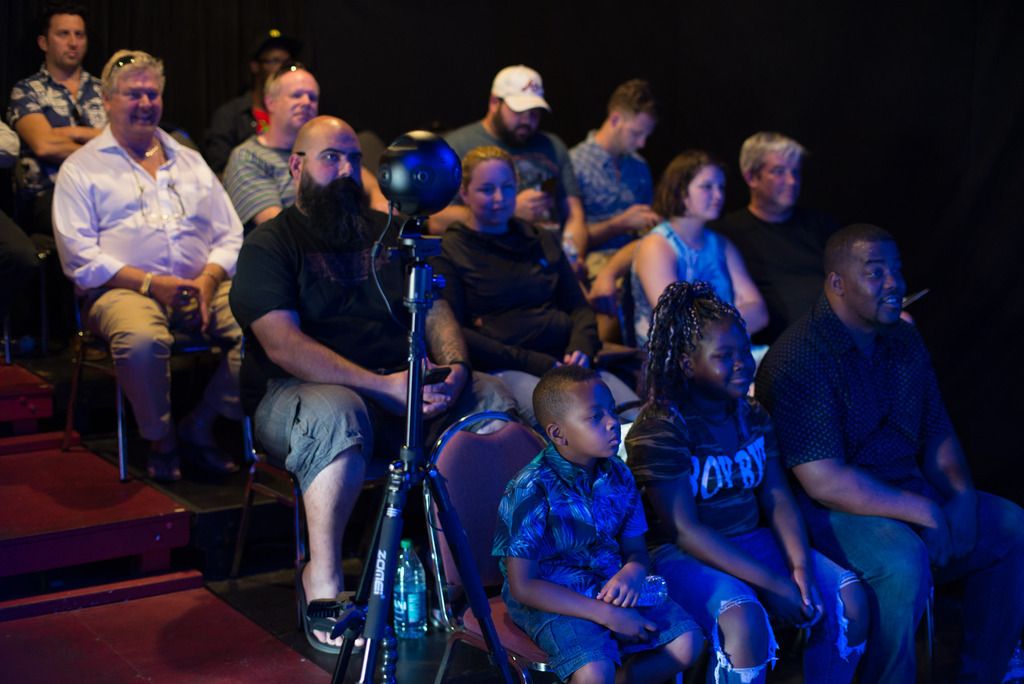 If You Love the Performing Arts, and Cheap Tickets, You Will love the Fringe Festival/Hundreds of Performances, Affordable Prices, and Independent Productions: Fringe Festival.

People all around the world enjoy different types of festivals – religious festivals, cultural festivals, film festivals, music festivals, even food festivals!  A festival is an event in which people gather to partake in activities that have a specific focus. Did you know there is a festival for performers of all types too? According to the World Fringe website, over 250 Fringe Festivals takes place all across the globe every year, bringing thousands of shows and entertainment. At the festivals, people have the opportunity to see a diverse array of shows in different categories including cabaret, children’s entertainment, comedy, dance, physical theatre, circus, exhibitions, music, musicals, opera, and theatre. A common goal of Fringe Festivals is to try their best to keep the cost of performances down, as well as offer affordable ticket prices so that people can provide and enjoy the performing arts without heavy financial constraints.

The Original Fringe Festival in Edinburgh

The Fringe Festival originated in Edinburgh, Scotland 1947, and continues today. This festival takes place annually in Edinburgh during the month of August. According to the edfringe website, it was originally created to enhance European cultural life in the aftermath of World War II. The fringe festival formed after eight theatre groups were declined from the Edinburgh International Festival. The Edinburgh International Festival was not open to all performers, but the groups who were prohibited from performing were undeterred and decided to perform on the outskirts of the festival while it took place so that they could still perform their show during the festival, despite being declined from the official festival. Since then an increasing amount of performers have followed in their steps often performing in unconventional venues such as churches and art galleries. This led to the formation of the Fringe Society which exists to support and promote the festival. During the festival, the streets come alive with free street performances which people can preview to help them decide which shows capture them enough to add to their itinerary. The Edinburgh Fringe Festival spans an entire month which attracts people who can enjoy back to back shows and performances on the streets as well as in theaters and venues. The festival attracts tourists as well as locals.

Fringe Across the Globe

From the Edinburgh festival arose the other Fringe festivals in Asia, Australia, Africa, North America, South and Central America, the UK, and Europe. One exciting Fringe Festival that takes place in the United States is the Hollywood Fringe Festival. Their multitude of shows gives hundreds of performers the chance to produce their own shows independently and convey their unfiltered vision to the audience. Ensemble theater shows, solo performances, and interactive shows that involve the audience are only a fraction of the huge variety of unique performances that were offered this past June in Hollywood with encore performances underway.

Here is a list of important websites to check out for more information about Fringe Festivals around the world:

What the Fringe Festival Is All About

The Fringe Festival’s multitude of performances provides a unique opportunity for people to maximize their chance to explore a variety of performing arts within a short period of time. The chance to see so many different and diverse shows at such a low cost gives more people the opportunity to sample a wild array of performances. Give it a try! Attend a Fringe Festival and you could see a standup comedy show on your first day at the festival and then hear singers belting impossibly high notes while sashaying across the stage, and then acrobats twisting and jumping through hoops, and still have time to catch a few more shows that day! The beauty of the Fringe festival is the creative freedom it gives its artists. Anyone can perform anything in this celebration of the performing arts.  Whether you want to make a political, artistic, or cultural statement, you can do that in any form of performance imaginable at the fringe festivals. Removing the boundaries, crossing borders, and uniting people from all walks of life, the Fringe Festivals achieve so much more than art and entertainment.