Confessions Of A Hopeful Southerner


Mel is a young woman from the South (Texas, specifically) and she is attempting to forge a life and career for herself in the Big Apple. New York can be rough and harsh on a young woman. However, Mel has a tough-as-nails (but fair) acting teacher. Mel also seeks comfort in the characters and writings of Southern playwright Tennessee Williams (particularly his lesser-known works).
Melinda Grace portrays 19 characters in the presentation of Mel’s story.
Melinda Grace’s New York stage credits include The Seagull; Lysistrata; The Tragedy of Tupac; The Trip to Bountiful; and Waiting for Lefty. She has also worked in independent film and television. She received an M.A. in Theatre from OCU and also trained with The Groundlings and I.O. West.
Jessica Lynn Johnson directs. One of the city’s most prolific directors of solo shows, she directed 20 solo artists at Whitefire Theatre’s Solo Fest 2018, 15 shows in last year’s Hollywood Fringe, and five solo artists in this year’s Los Angeles Women’s Theatre Festival. She also performs her own solo shows Oblivious to Everyone and Ze. She has her own company, Soaring Solo LLC.
If you’re a fan of Tennessee Williams, you’ll love this show. If you’re new to Williams’ work, this is a good introduction to a Southern writer who inspires young women like Mel. 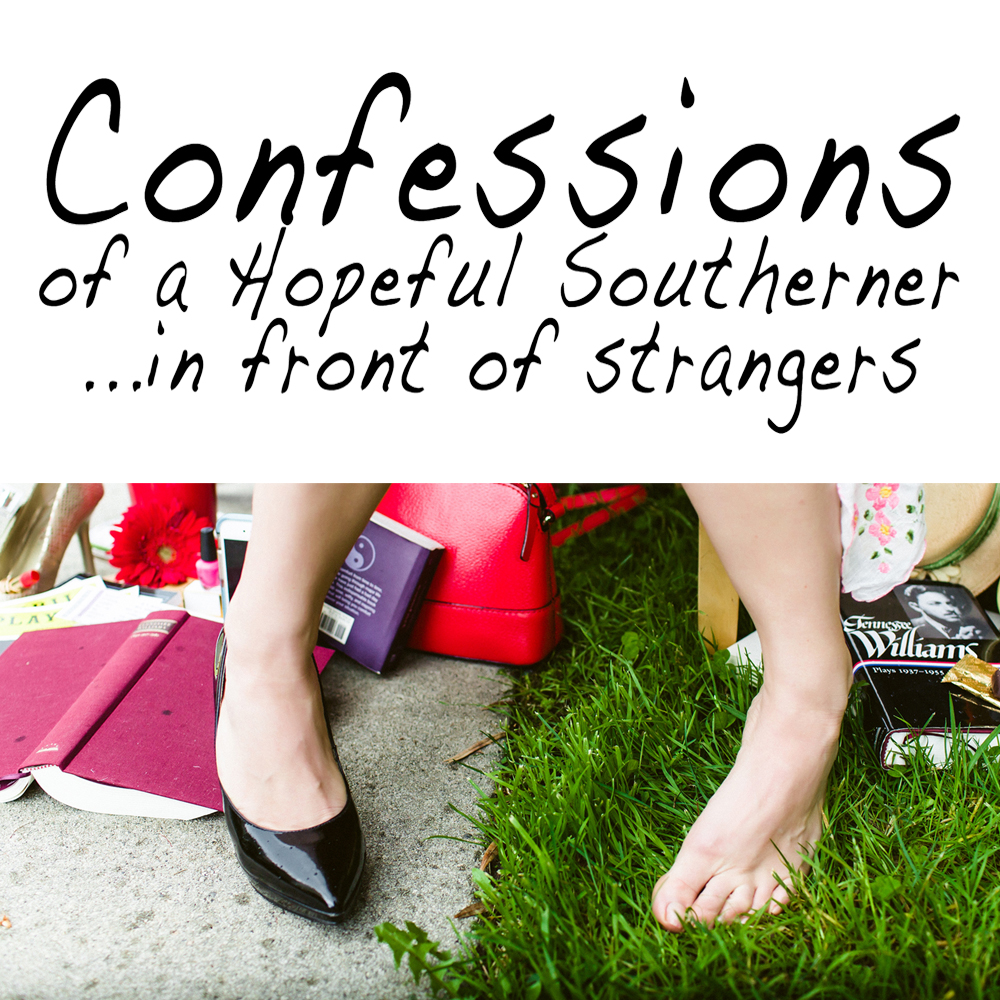 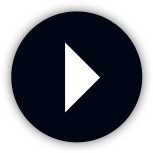 There are no reviews yet.

You must be logged in to leave a review